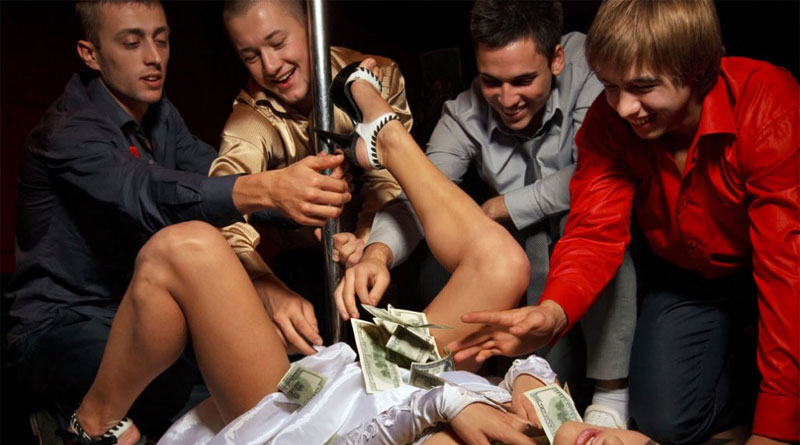 Planning a bachelor party can be a complicated endeavor, but this checklist and task list can help steer you in the right direction. Collectively, we have been to over 35 bachelor parties and we now deem ourselves experts on the art of the great American bachelor party. OK Let’s get started with the universal bachelor party laws, they are: 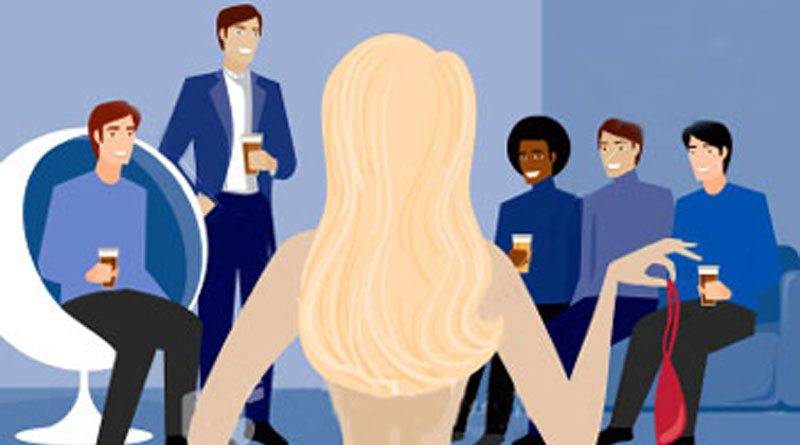 Location Of The Bachelor Party:

The choice of location for the bachelor party is the key to its success. Hotel suites are good, as long as the hotel staff are cool to it. If you have a big group of guys, best rent all the adjoining rooms sideways and up and down. Strip clubs are the worst. Your uncle’s basement is the best, because you can do anything you want there and even stay the night. The cops cannot barge into uncle Teds den without probable cause. If you are worried it might get completely out-of-control, then invite some Police friends.

Planning The Amount Of Alcohol:

Always get 50% more alcohol than you need as a party that runs out of beer is a disaster. In our experience ideally 10 alcohol units per person, this will average out for the drunks and teetotalers alike. Again, running out of alcohol is very bad, so it is far better to be left with a ton of unused booze. Also remember strippers love to get wasted to hide their shame, so take that into account – they will be drinking copious amounts of your booze and will not be paying for it. Fortunately strippers have very low self-esteem and will probably turn up drunk or high already.

Strippers – What To Avoid

A bachelor party must have good strippers. Avoid Russian strippers at all costs, as they are often money grubbers and will not even take a crap on you for anything less than $250. Finding strippers with hearts of gold is tough to do, but getting good strippers is critical to the overall success of the Bachelor Party. It is the job of the best man to locate those white unicorns. Strippers on crack are also bad form as everything in the party location will be stolen and their drug dealer or pimp will come looking for you afterwards, even though you are the victim. Strippers with their own security escort are good – rather than being a dick to you, the security guys usually keep the strippers in line, who are often on drugs to remove their guilt and self-loathing that they feel by taking their clothes off and being abused by misogynist pigs – that would be you my friend. Agencies that have supplied good strippers in the past may not necessarily be able to provide good ones again, because the factory source of strippers is notoriously unreliable. Your task is to straddle the risk by using two separate agencies, because if one set of strippers are terrible, you will not be able to find any replacements in time. Strippers that will not allow the drunken pig of a groom to touch them inappropriately during sexy-dance time are man-hating lesbians and you should toss them out, that is why you always need a backup plan. 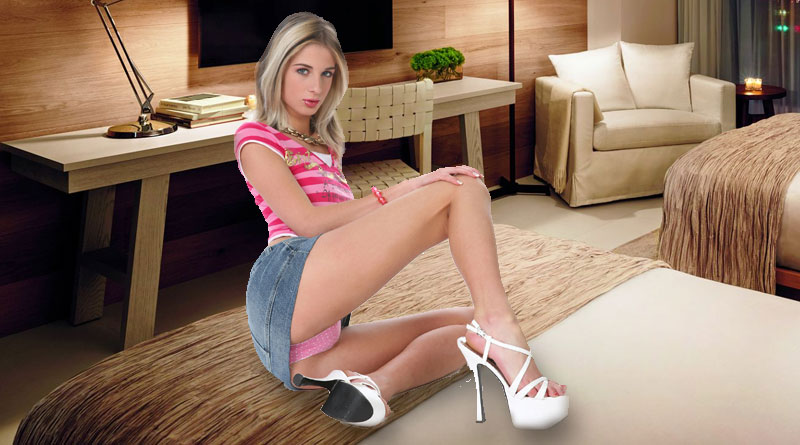 Usually you have to pre-pay strippers in advance to just turn up. At the event,  just keep feeding them singles, fives and tens as they do more action. Anything else is a disaster, believe me when I say we have tried. Pre-pay, pay-for-play and set-price are all disasters as the strippers have a problem counting, remembering or even understanding basic financial agreements. When they see green being thrown at them, they will respond accordingly, It’s just built into their stripper DNA. Strippers who work the room and force everyone have a lap dance (and pay for it) are money grubbing bitches, read them the riot act if they try to pull that BS stunt. Strippers high on crack are useless blobs that are a boner killer, so try to avoid them. Cocaine can usually pull them back, but you run the risk of overdose and a visit to the emergency room, which is not very attractive at 5 AM. If you can have a medical technician or doctor at the bachelor party, all the better, but nake sure they bring some Narcam, for strippers who overdose on Opioids

Football games, golf, paintball, gambling, bowling, batting cage, restaurants, etc are all great excuses to get the party started, but they have to be pre-party, not THE actual party. When will lazy best-men learn?

Drinking, dancing, booze and drugs are the order of the post-party. Handcuffing the groom to a light pole is fun, but does not really have a pay-off. Shaving the groom’s head is funny, but ultimately dumb, as remnants of the BP should never exist after the event itself, you should know better. The groom should always have the option to have sex with one of the strippers after the party, so you should make sure that your strippers are open to this. Usually they just want to give the groom a blow job, but it should be up to him. Of course, he will be drunk off-his-ass, but the best man should have the conversation right before the bachelor party gets going. Does he want to have sex with the strippers at his party? That’s a good conversation to have with the groom a couple of drinks into the party. The fact that the groom has the choice will blow his mind for the rest of the party. If you have the cash, have him bang all the strippers at the same time. It will never, ever happen again, so its a onetime thing and well worth the splurge, believe me. If he has the guts/drunk enough, have him bang all the strippers in front of the guys. No cameras dummies.

Alcohol and guys equals punch ups on the street. You need to have a plan to be able to get someone out of jail, so you will need someone to be sober. Its usually the best man, but someone has to do it. Make sure you have access to a ton of cash, as bail is usually set at $1000 and they cannot get bail till they get in front of a judge the following morning, It could be a race to the church if you have gone old school and have the bachelor party the night before. 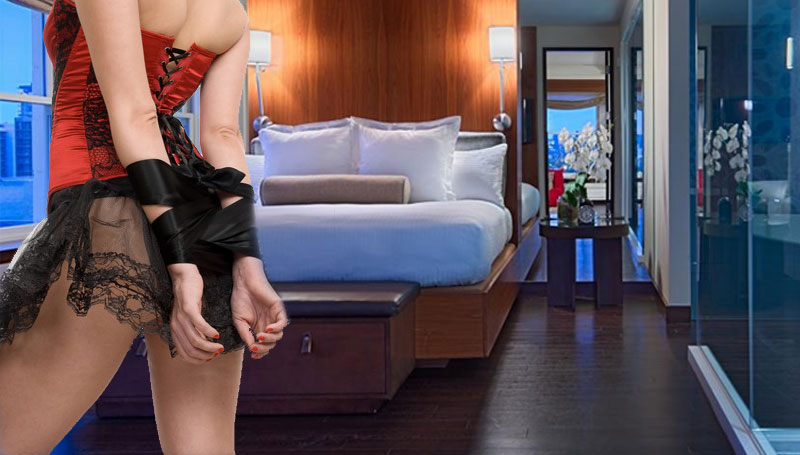 Bachelor Party On The Night Before The Wedding

If you are having the bachelor party in a hotel suite or in your uncles basement this is what you will need: 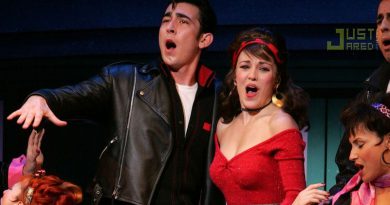 Grease – From Broadway Show Back To TV And Back Again

December 20, 2013 Jennifer Mosley Comments Off on Grease – From Broadway Show Back To TV And Back Again 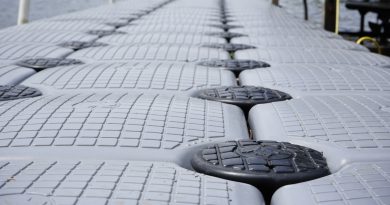 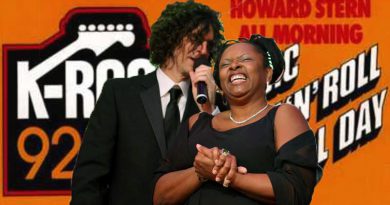