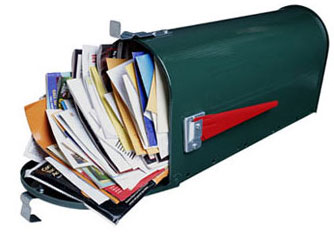 Why does junk mail come through the USPS? What purpose does it serve ?
Some people argue that junk mail it keeps American businesses alive in trying economic times. Others believe that it is an outdated form of advertising that is not only wasteful but actually harmful to the environment and the economy.

Whatever it is, the junk mail circuit is a large money maker for the United States Postal Service that reaps billions of dollars every year in profits from the “Pre-sorted First Class US Postage Paid” mail that piles thru the door of every American home day after day, year after year.

The relationship between Junk mail and the USPS is somewhat surprisingly direct. It appears that these animals have become almost one organization that cannot survive without the other. My local postmaster tells me that junk mail actually sponsors real mail – A letter would actually cost over a dollar to send instead of the current 37c because of this sponsorship.

But, does the USPS have the right to hold our mailboxes to ransom because of their infidelity ? Perhaps not.
Americans are now demanding that their mailbox, inbox and faxes are their property and cannot be held to ransom.
We have seen legislation in the past few years to control junk faxes and new anti-spam laws but none have materialized in the traditional postal mail arena.

What Can The Consumer Do?

Many consumers have chosen to opt-out of postal marketing by declaring their name on the Direct Marketing Association (DMA) do not mail list – but this is fraught with error as people have found that they actually get more junk mail than before – the DMA members do not necessarily oblige on the request, it is after all, voluntary.

What most beleaguers consumers is that the USPS has the nerve to not only deliver junk items that the consumer doesn’t want but it charges the Junk mailers much less than it costs the consumer to mail a letter, sometimes as much as fifty percent less.
The USPS defends this position by stating that it is cheaper to deliver junk mail than regular mail because it cannot be returned to sender – This very fact frustrates junk mail recipients because they cannot mark the mail “Return to sender” (They can but the USPS apparently throws it in the trash)
Some believe that the USPS creates this situation so junk mail can continue to blight the landscape while keeping their profits high, but as time moves on it appears that this monopoly is being recognized for its abuses of power and position and consumers are demanding change.

Who owns your postal mailbox ? It appears the USPS think they do, but I don’t remember them coming to Home Depot with me to buy it. 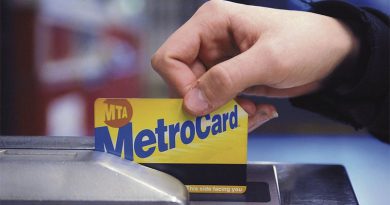 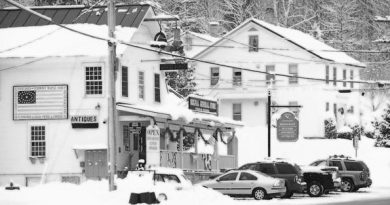