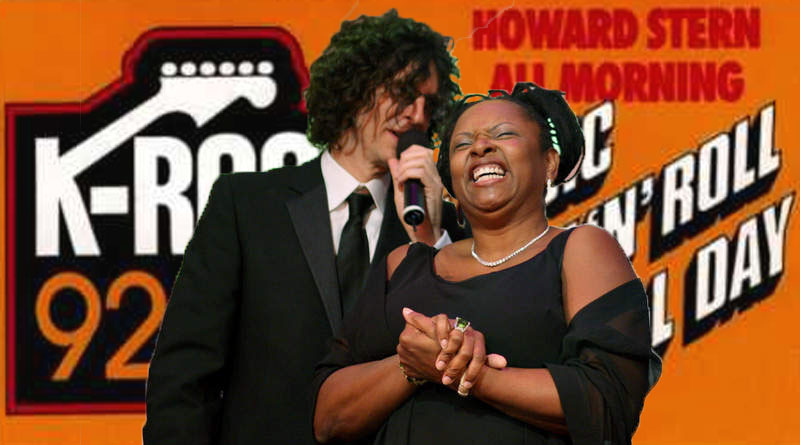 When Howard Stern moved to Sirius satellite radio in January 2006, a lot of his fans were left high and dry. It’s not that they were too cheap to buy the new Satellite radios (with the associated $12.99/month subscription) – it was just no longer ‘that’ convenient to get the Howard Stern Show – you have to ‘really’ want it and many people just weren’t that much of a fan – more fair weather than die-hard. These ‘light’ fans missed out on a piece of history when Howard took the plunge into this new medium – so to bring you up to date, the cliffhanger revelations left over from the final KROCK FM broadcast days had mediocre payoffs, as everyone has now guessed that Stern is a bit of a sellout and his story of “trying to make a show as honest as possible” has gone full circle.

So what radio shows were left in New York for the Howard Stern fan who isn’t ready to commit to Howard’s new show on Sirius in January 2006″
Here’s our list below. We suggest you print it out and leave it next to the radio, if you ever switch it on again.

KROCK thought they would be clever by converting to an all-talk radio format and by bringing David Lee Roth into the void left by Howard. David Lee Roth certainly has the star power, but his radio show lacks any steam – Many times his rhetoric can be quite un-listenable (the word is made up but the effect is very real). We predict that David will be replaced by Q2 2006 when advertising revenues hit KROCK bottom and their management realize they can make more money by renegotiating with Howard for his old shows – and just keep replaying them over and over – Much like the FOX5 TV Network has done with the Seinfeld show. If that doesn’t work out, then expect the KROCK management to crap their pants and move their popular drive-time show to the breakfast slot – BTW What were they thinking anyway? Let’s blame Tom Chiasano, you know he still answers his phone with “Stern Show”

Mike and Mike ESPN Radio 770 AM

Too much sports and not enough action on this channel. If these guys blew off their ESPN roots and just went their own way, they could be a perfect shoe-in for Howard’s fans. The only “tissue time” here is when Mike gets a cold.

This long-time Howard Stern Rival has picked up a few converts, but many listeners complain of long-term boredom and his repetitive content. Not surprisingly, some displaced Howard fans have shown a misplaced loyalty and plainly refused to listen to the show because Howard Stern made no secret about how much he disliked Don Imus. Boring aside, Imus is dependable and will be there tomorrow – and he may even entertain you a couple of times a week. Expect him to labor on for a couple of years until he retires.

This favorite of the ‘Soccer Mom” crowd – is bright and cheerful but Howard’s fans describe it as “lame” and unoriginal (Many stolen “howard” bits can be recognized here, albeit in a sanitized form). Its middle of the road rhetoric and terribly PC attitude turns off listeners who want something sharper than a loaf of bread. “Wedding Dress Wednesdays” and similar bits give it the same appeal as a Martha Stewart sponge bath. The telephone screeners at this show have been told to increase that amount of male callers they put through – current caller ratios run at 90% women and 9% men – as for the other 1%, maybe its High Pitch Eric on the line ?

Curtis and Kuby on WABC 770 AM

The first in a slew of political shows that may not entertain you, but will certainly educate you – This one brought to you by Curtis and Kuby. It lacks “stickiness’ in more ways than one.

Rachel Maddow Show on Air America on WLIB 1190 AM

Air America describes itself as “progressive radio”, in answer to all the right wing talk radio shows – it boasts both Al Franken and Jerry Springer during the day, but its morning show is the self-titled “Rachel Maddow Show” which can be quite depressing – Here’s a game you can play at home, have fun and see how many conspiracy theories you can hear in an hour, if you last that long – Rachel, we know you are gay and proud, but lighten up please – any chance of throwing a drunken dwarf around ?

Monday – Friday 6 AM – 10 AM
This is the ultimate black hates black show, becomes draining after a while – so many “don’t nots” (Double negatives) that you end up don’t not understanding. By the way black also hates whitey.

The Ed Walsh show is a bore fest. His characters are lame, show script is bad and commercials are terrible. His sidekicks aren’t much better. There could be no better excuse for crashing your car into the barrier on the Long Island Expressway than to listening to this old and crusty character droning on about his cat and how his mom brings him chocolate cake, that he doesn’t like.

Some other mediocre choices in the NYC radio listening  area are: 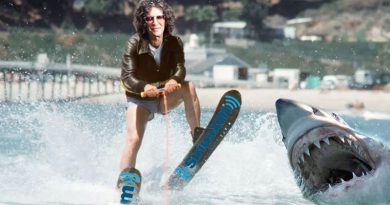 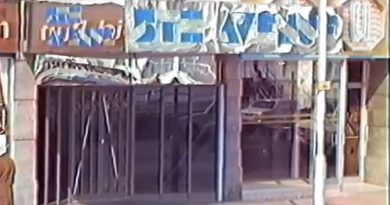 What Was It Like To Work At 5th Avenue Nightclub, Portsmouth

April 8, 2017 Michael Rogers Comments Off on What Was It Like To Work At 5th Avenue Nightclub, Portsmouth