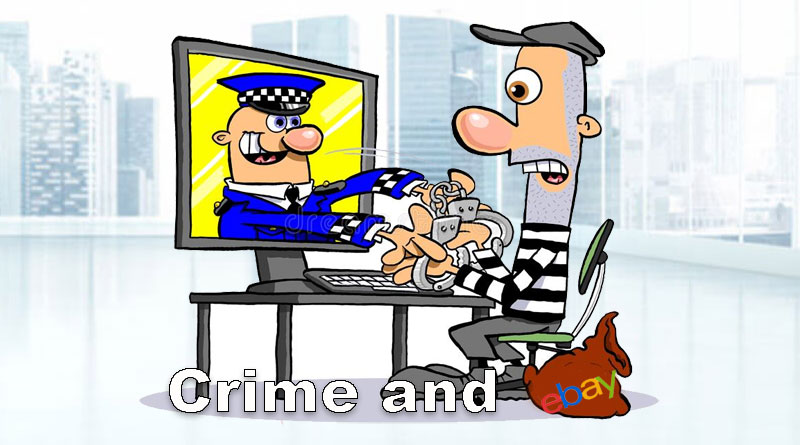 The Internet has significantly changed both commerce and white collar crime. Throughout history the criminal mind has always chosen the path of least resistance to make the most lucrative buck. Electronic crime has become that brave, new world that offers the would-be criminal many chances of anonymity, deception and fraud – much more so than in the real world.
So it comes as no surprise that on-line auction sites have now become the number one consumer complaint in the US

Recently, I decided to buy a music CD from eBay.com, the top auction site.
It is a simple enough process, I found the CD that I wanted, there was a number of people selling the same CD, so I just chose one of the auctions and placed a bid.
A little later that day I was successful in winning the auction and sent the payment to the auction owner via PayPal (we shall call him Clive467 to protect the guilty) covering the price of the CD and postage.
This is a pretty straightforward transaction that millions of eBay users do every day. I waited for the CD to come in the mail, but it never arrived and this is where it starts to get interesting.

A couple of weeks passed so I sent a message to the Clive467 account on Ebay and PayPal asking about the delay.
Both mails were auto-returned with the details that the accounts had been closed. Now I don’t mean that the email accounts were closed – the actual Ebay and PayPal accounts were closed. Also the web site that Clive467 had – who is, or was, an Ebay power seller (A great deal of power sellers on Ebay have their own web site) was also gone. All very odd I thought. 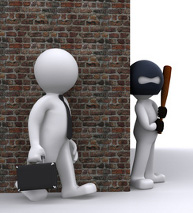 In pursuit of some resolution for the CD that I never received, I continued doing some further research.
First I used the “whois” lookup on NSI.com web site to discover the owner of Clive467’s web site, which also gave a telephone number. I then called the person named as the owner and actually got the real person on the telephone. It was Clive, the guy that I sent the money to, he seemed like a genuine kind of person – A little rough around the edges, but warm and friendly – not quite what I expected an Internet fraudster to sound like.
While speaking to Clive I realized that he doesn’t use the internet, has never heard of the web site and he certainly didn’t have my CD or payment.
In fact, he said during our conversation that he could use some money to pay for the electric bill for his home, a double-wide in a Houston trailer park, could I spare him $10?

Let’s face it, the $14.99 + postage + handling was not a lot of money to lose, but I pursued this matter, if only for research purposes for this article.

Upon further investigation – the seller, prior to closing his accounts, had a great deal of excellent feedback – Or did he ?
Lots of people responded saying wonderful, stellar things like “Great buyer”, “Reliable Guy” etc. When I looked down the list, now with a more critical eye, I realized it stated that some of them too have closed their accounts. Could the 58 responses by people have been faked by getting multiple accounts and posting your own feedback? It appears that this could be true.

I moved up to PayPal complaints department – it’s like the lost and found department at a railway station – things end up there at the very end of the line. Apparently PayPal investigate and reimburse for fraudulent sales of this type, but they have a large list of conditions that must be satisfied – which appear to be written to disqualify pretty much anyone – but I placed the complaint anyway. It takes a whopping 30 days for them to even respond on these kind of complaints and there is no guarantee of reimbursement – To be honest, I didn’t even want my money back, I really want to know how Ebay and PayPal stop this activity. Of course emails to PayPal and Ebay support go unanswered, which I should not be too surprised at as they are now both the same company.

Anyway, after another couple of weeks – with no CD delivered and no response eBay or PayPal – I still want the CD (Carly Simon is a great singer you know” – So back to eBay.com I trot.
I do a similar search to and I see the craziest thing – the exact same advertisement by a different Ebay user.
It’s the same words, same photo, same font – everything in the ad is the same – So I think this has to be the same guy, but under a different name (we shall call this guy Fred557).
So I contact him asking why he is using so many pseudonyms on Ebay and would he consider either sending me the cd or refunding my money.
He responds with a flame by calling me a “physco” and bans me from all his auctions and from emailing him.
This did make me smile, because I realized I must have stumbled upon part of his little empire of fraud – like a tip of a criminal iceberg as it were – except I have seen more of this iceberg than he wants me to see and certainly more than PayPal should ever know. But he does not need to worry, with the “30 days before we do anything” PayPal policy and the lack of interest on the part of Ebay and PayPal to combat this problem his secret is safe, for now anyway.

So who owns Fred557’s web site ? Well it’s our dear old friend Clive in the Houston double wide again, I just didn’t have the heart to call him again, pretty soon he won’t even have the money for a phone. 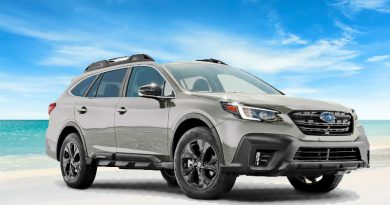 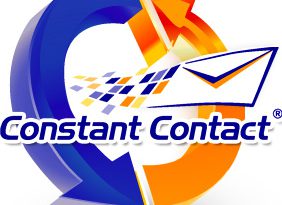 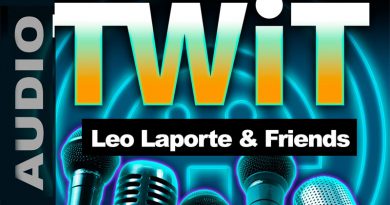 Open Letter To Leo Laporte at TWIT – This Week In Tech

December 20, 2013 Frank Roberts Comments Off on Open Letter To Leo Laporte at TWIT – This Week In Tech