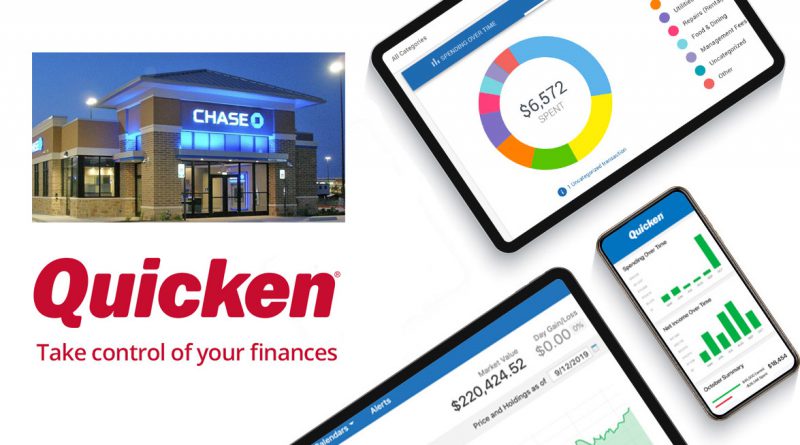 Quicken and Chase Bank have a longstanding feud, while their users, who need them to work together, suffer in silence. The two organizations, who are not in any way competitive with each other, cannot seem to work together in a cohesive manner.

Quicken is an old-school personal financial management (PFM) software application that allows users to manage their banking from their own computer, rather from in the cloud. Older (and sometimes wiser) computer users prefer a local software solution because for something as important as personal banking, they want the local control if things go bad.

Quicken is a 30+ year personal financial software application that was originally created and owned by Intuit Software> the product was sold in 2016 to H.I.G. Capital, a Miami-based private equity firm, who have been struggling to make the software stable.

Chase Bank is a major high street retail bank where over 65 million people have their bank accounts.

A recent software upgrade from Quicken demonstrates that the new owners, H.I.G. Capital, have a lot of problems making the software work properly. They often rely on users to be their beta testers.

The documented problems with the upgrade from V R39.19 to R39.23 incident, where all Quicken users were locked out of Chase Bank is not an isolated one. The incident is indicative of a culture of poor quality and failure to support customers and it is at the very heart of H.I.G. Capital’s problems.

Quicken users often talk about all the problems that they face getting the software to work with the Chase Bank system. When things seem to be working OK, Quicken forces an upgrade for some new feature or “fix” and it breaks the whole system. Users are pissed, Chase is pissed and Quicken always tries to finger point to either of those two parties, never themselves.

What seems to be a big problem is that the Quicken developers do not sufficiently test their software and they allow their own users to become the de facto beta testers. This is evidently not an effective strategy.

The ongoing relationship between Quicken and Chase is often like a divorcing couple who live in the same house. They might have a cordial talk over breakfast, but when one of them sleeps with the neighbor, one of the wheel come off the wagon and passengers are heading for a crash.

Things have gotten so bad that Chase Bank customers are often told by Chase phone representatives that Quicken is no longer supported (or even approved by the bank), but that story changes on who the support agent is at the time of the call.

A quick search of the Quicken website forum https://community.quicken.com/categories/alerts shows that Chase Bank is the most encountered bank error, but Quicken does not seem to be listening to their own customers.

A recent posting from the Quicken community forum highlights just how bad the relationship has become between Chase and Quicken.

The problems between Quicken and Chase Bank have become notoriously bad over the last three years and shows few signs of any abeyance. In a last fit of their attack-dog strategy, “Quicken Kathryn” – The Community Administrator, got involved and has now deleted all references to the overall problem, in some vain hope that this problem will just go away, rather than actually solve the problem.

This is a good example of where Quicken is today. Poor product, terrible coding and just godawful support who are mostly doing PR instead of pressing their own development teams to fix problems with the software.

A Common Complaint: Using the new version of Quicken I get the error message “OL-301-A” when attempting to send Bill Pay payments through Chase Bank

Member ✭July 27 edited 11:47AM in Errors and Troubleshooting (Windows)
Hi,

I am using Quicken r27.42, the error OL-301-A comes up after attempting to send payments through Chase bill pay. The payments actually still go through on the Chase end, but they appear in Quicken as failed. The “refresh” procedure that is often cited, failed to fix the problem and still comes back with the error on all my accounts

So when I try again and again, I end up getting lots and lots of duplicate transactions at Chase which their support team then have to go through and reverse. What a mess Quicken has created.

Surprisingly, downloading transactions is fine. Sometimes its better not to do any Quicken upgrade at all, as it is clearly not tested by Quicken or by Chase Bank.

The online support team at Quicken treat you like a mental case, until a whole bunch of other people start calling them about the same thing and It is only then that they start taking it seriously. They never accept that they screwed up, again.

Thank you for taking the time to visit the Community and post your issue, although I apologize you’re experiencing difficulties downloading transactions into Quicken.

There is a known issue with Chase Bill Pay returning the OL-301 error that has been reported here.

An Alert has been created and can be found here.

I suggest bookmarking the Alert so that you can be automatically notified of any updates/changes as they’re posted.

Other Quicken Users Reporting The Problems With Chase Bank Interaction

Now this is weird. I tried to send payments using direct connect between Quicken and my bank. It has previously worked great.
Today, however, I am getting an OL-301A message “your bank rejected the transaction” message.
But guess what? The payment in fact is showing on the Chase website and is scheduled as it was in Quicken. Quicken shows the “Send” (not SENT) status in its register.

Chase tech support told me that Quicken will no longer support direct connect, which is news to me (I moved my checking to Chase specifically for replacing QBP that’s going away). In any event, Quicken support says talk to Chase, and Chase says talk to Quicken.

This is unacceptable if it’s true that Direct Connect is going away.

(As a test, I have a Bank of the West checking account with Direct Connect, and payments process normally, so this is a Quicken-Chase issue, but who can we talk with that can fix this?)Did this answer the question?

I am having this issue too. The One Step Update dialog now shows “Chase Error Recovery” and now I am getting a different error code of OL-220-A. I’d also gotten the OL301-A code yesterday. I could not get through to Chase to talk with anyone and am extremely dissappointed to learn that Direct Connect is going away.

The good news is that after I posted, I spoke with Quicken Support. They, of course, have no information that Chase is cancelling Direct Connect and I suspect the Chase support person totally confused QBP wi Direct Connect.

I’m guessing that this in fact is a Chase server side problem.

I’m having the same issue. My transaction was entered about 10 times at Chase before I went and looked. Chase help line said it was a Quicken issue. I’m a 25+ year Quicken user and this is a big issue for me!

I’m pretty dependent on this interaction between Chase and Quicken working, so if anyone has a solution I’m all ears!

I was disappointed at Chase’s offshore support. Pretty useless, but they promised to escalate. With Citi, all the support/service reps are US based and can access the people who can actually troubleshoot and fix stuff.

I am having the same issue with not being able to send payments after upgrading to R27.42. I reported the problem through my Quicken software. Any update or fix?

There is another posting on this brand new Chase error…Be aware, that even though Quicken is posting an error –
the uploaded payment transaction may have in fact been received by Chase –
Check your payments via the Chase online website.
I’ve asked the threads be merged.

Yes, @ps56k that was mentioned in my OP. Indeed, this can result in multiple duplicate payments received and processed by Chase, while QFW shows “Send” in the transaction, as if it never got to Chase.

I am having the same problem w ol-301 after the update. Receive error that states rejected, but when I go to account at Chase it shows payment went through. I have also noticed that since update, one step update is taking forever to complete as it states WAITING for all accounts and then finally starts to proceed.

Thank you for taking the time to visit the Community and post your issue, although I apologize you’re experiencing difficulties downloading transactions into Quicken.

There is a known issue with Chase Bill Pay returning the OL-301 error that has been reported here.

An Alert has been created and can be found here.

I suggest bookmarking the Alert so that you can be automatically notified of any updates/changes as they’re posted.

I attempted to pay a bill this weekend via Quicken. I received an error on the transaction and it would not send.

What a nightmare! How many hours do I have to spend correcting all the errors that the ongoing dispute between Quicken and Chase Bank continues?

What is wrong with these two organizations that means that they cannot get it together. Maybe Chase Bank is just too big and Quicken is just too small to get anything resolved. When you call

Chase Bank on the telephone, they forward you to Intuit Inc, which actually sold the product to H.I.G. Capital in 2016 – someone should tell them. This is a mess and its not getting any better. Why can they not get long?

Having never been a member of the 657 crew and still a frequent guest at the Jolly Sailor, Mike likes to travel back to his old stomping grounds once in a while. Rogers has been writing for twenty years about things that really don't matter for such publications as Good Housekeeping and The Radio Times. Married with two dogs and a cat, he will often be found at his desk looking for writing inspiration in the most random places, often in the waste paper basket for something he wrote last week. 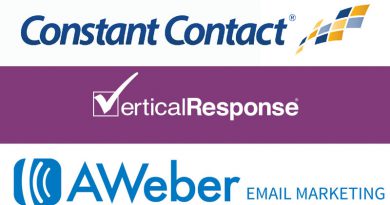 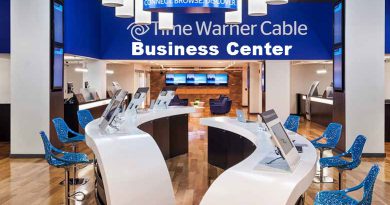 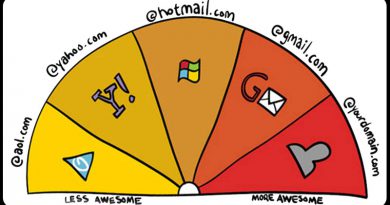