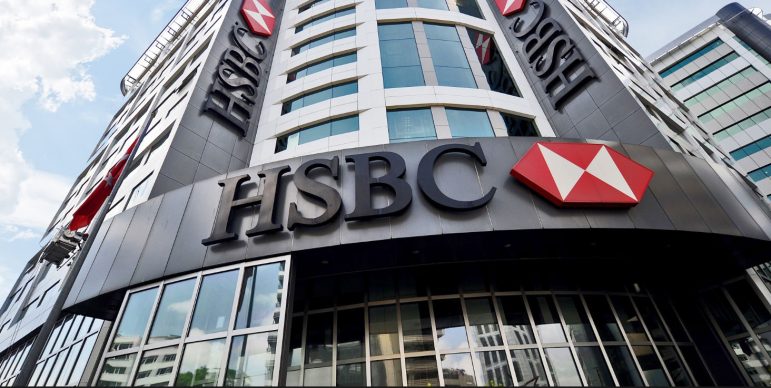 HSBC (also known as the Hong Kong Shanghai Banking Corporation) is an investment and commercial bank founded in 1865 in Hong Kong. The island of Hong Kong is a small mountainous island located close to Southern China that was placed under British rule as reparations following The Opium Wars of 1839 and 1856, that ultimately ended in 1860.  The bank’s origins lie in this South East Asia region, where the bank branches first opened under the name “Hongkong and Shanghai Banking Corporation Limited”. The bank was first created in Hong Kong in the Spring of 1865 and was then followed with an office in Shanghai, China just one month later. HSBC was formed to help develop trade between British merchants and the Chinese mainland, using Hong Kong Island as a safe haven for business, which had then been under British Rule for five years.

HSBC’s Hong Kong connection explains why the bank is still primarily a British owned and British themed company. The Bank was formed in Hong Kong just five years after the British devastated the Chinese in the armed conflict of the 2nd Opium War in 1860, in which the British took the island of Hong Kong from the Chinese as war reparations. Even though the British took few human losses in the Opium War engagements, thousands of innocent Chinese civilians were killed through the relentless shelling by the British Navy and ground attack by their Marines. The surrender by the Qing Dynasty to the British forced China to give up Hong Kong island and to allow all foreign traders full rights to travel and do business throughout China. The notoriously one-sided deal also granted freedom of religion in China and the legalization of Opium. The poppy drug was the primary imported commodity, which was exchanged for Chinese goods that were brought back to the West. HSBC leveraged those business for huge profits and garnered a majority foothold in the region. HSBC was the first locally owned and locally managed bank in Hong Kong, but was initially set up and protected by the British Government. Most of its commodity trade can be traced back to importing raw Opium directly from India into the eighty Chinese trade ports, with a common stop-off in the British port of Hong Kong. Hong Kong Island had a rare deep water harbor, ideal for large vessels which was one of the reasons that the British took the island in the first place, as it allowed their giant warships safe haven from attack. Macau, a peninsula Island very close to HK and similar in many respects to Hong Kong, was taken by the Portuguese as reparations on another 100 year lease at the same time. This Chinese peninsula, however, never grew to anything larger than a fishing village, due to its shallow bay and poor location on the trade route. Macao more recently took off as the world’s premier gambling center and is now only a 30 minute ferry ride from HK. HSBC now has thirty offices in Macau.

The Opium Wars, The Formation of HSBC and The Boxer Rebellion

Prior to the British occupation in Hong Kong, Opium had been banned for over half a century in China. When HSBC was first created in 1865, the bank helped European merchants distribute opium across China, using Hong Kong as the trading hub. Despite their protestations, the worst fears of the Chinese government had been realized from those that led to the prior Opium Wars in 1839 and 1856, in which China desperately attempted to stop the British, French and Portuguese from importing the Class A drug to their clean shores. This was a drug that European countries had already banned, but saw China as a money making opportunity. The Chinese push back on the import of opium angered the European partners and led to the two wars, which stretched over a 20 year period. Following the wars, European merchants, with the help of HSBC, were able to create distribution infrastructure and networks across China and the Chinese drug trade in opium became their number one traded commodity. Any push-back from the Chinese government was met with swift action from the British and It wasn’t until 1900, at The Boxer Rebellion in Peking, that the Chinese tried again to rid their shores of the European invaders and their imported opium . The Boxer Rebellion, was really the Third Opium War, but as it was initially fought with civilians, opposed to the Chinese Imperial Army, it goes down in history as an uprising. During this turbulent time in Chinese history, members of the Boxer organization murdered all the Europeans they could find in China and thus yearned to return to the traditional ways. The HSBC banking branches in China were stormed by the Boxers and the staff were executed. The remaining Europeans retreated to the British Legations building in Peking and after a 55 day siege, that killed thousands of combatants and civilians, the European armed forces were able to rescue them. These events gave Europeans the final excuse for a full blown invasion of China and heavy reparations were ultimately paid by China over the next 39 years to a host of European nations. The Chinese emperor fled the Forbidden City, only to return two years later and be instructed by the British to destroy the Chinese way of life in favor of a European approach, with executions, modernization and religious and social change that finally led to the destruction of the Chinese dynasty and the subsequent rise of Communism as its backlash. HSBC was perfectly placed, as the only European bank, to take full advantage of the changes that were created through the bloody unrest in China. It is hardly surprising that given the gory history of the bank, that China is not a big fan of the organization. HSBC may have a Chinese sounding name, but there is nothing Chinese about it except a source of deep national shame. HSBC has never apologized to the Chinese people for its part in the atrocities and it would prefer its bloody past be forgotten.

HSBC Head Office Moves From Hong Kong To London in 1993

In 1993 the HSBC head office was moved from Hong Kong to London. This move was related to the fact that the Chinese Government were forcing the British to live up to the terms of the 100 year lease and return the island back to their ownership in 1999. Back in 1899, the Qing Dynasty was originally force to sign the agreement under duress and now the Chinese had no intention of allowing an extension on the lease that was written in Chinese tears. If HSBC had stayed headquartered in HK this would have meant that bank would have now fallen under Chinese ownership. It was anticipated that if HSBC had stayed, the Chinese would have destroyed the company, much like their subsequent destruction of all the other remnants of British colonialism and rule in HK. China has been very busy since 1999 erasing every artifact from the last 100 years of British rule and you would never know now they were ever there. Only park and street names remain where there were huge British housing divisions, buildings and ports. Tensions over the history of the island still run high with the Chinese and they have not forgotten what the British did to them over a century ago. HK has often been the subject of Chinese national shame. Many argue that HSBC garnered its initial success through getting Chinese citizens addicted to drugs. Much like Deutsche Bank was a mainstay bank of the Nazi’s during WW2. It seems that many large international investment banks often have blood on their hands for making profits on the misery of innocent people.

HSBC Head Office Moves From London to Birmingham in 2018

Following HSBC’s more recent acquisition of US-based Marine Midland Bank and the UK based Midland Bank, HSBC moved its headquarters from London (Canary Wharf) to brand-new headquarters in the Midlands at Centenary Square in Birmingham. This location becomes the largest banking headquarters in Europe.

Today, HSBC is one of the world’s largest global banking and financial services organizations. The disparate organization sprawls around the world with over 3,900 offices with 233,000 employees in all kinds of markets including both the established and emerging markets. HSBC claims to no longer handles money connected to opium trades, but many German and Swiss banks were recently forced by the EU to finally give up stolen Nazi treasures and donate them to Israel or Jewish charities.
The HSBC corporation claims to service over 38 million customers, made up from 20 million commercial account holders and 18 million investment bank clients.

The Four Primary Divisions of HSBC:The HSBC worldwide businesses are split through four divisions that include:

HSBC bank has representation in 67 countries in the following regions

There are currently 203,000 shareholders of 1.7 million shares of HSBC Class A stock. 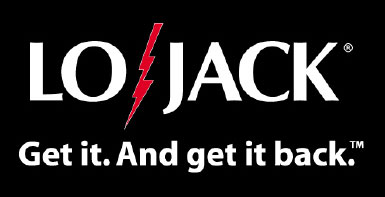 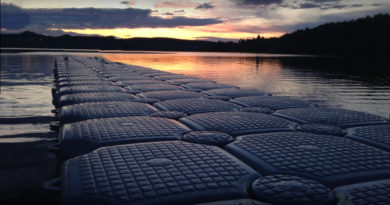 May 8, 2020 multisiteadmin Comments Off on Dock Cubes For Sale at Bargain Prices Now 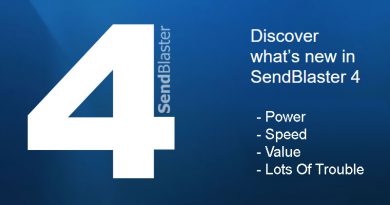