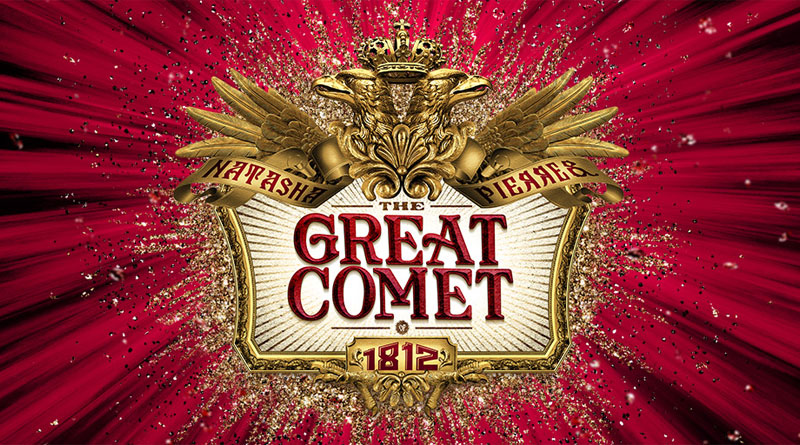 Super-Hit Broadway show Natasha, Pierre and the Great Comet of 1812 closes after a casting controversy erupted into a twitter war. The show closed on September 3rd, 2017 – a sudden end to a show that seemed to be doing so well and won two Tony Awards and was nominated for 12 Tony’s.