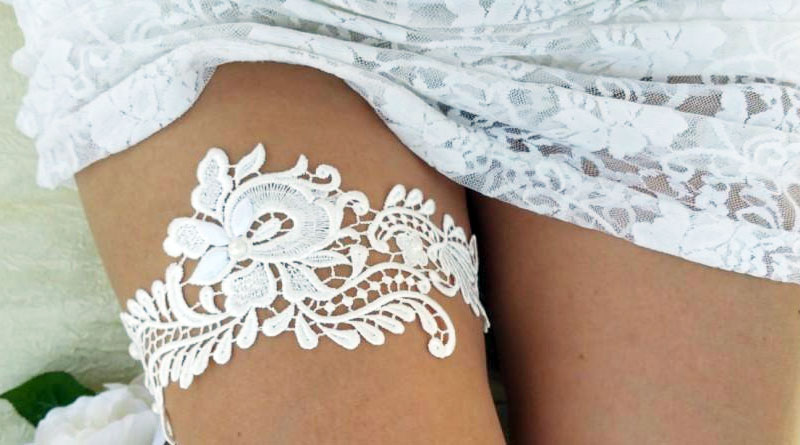 The History Of Wedding and Bridal Garters

Today, the tradition of the wedding garter is quite tame in comparison to France of the 14th century. In North America, the bride wears two garters; one as a keepsake garter and the other for the throw away. Both garters are worn on the right leg just above the knee. Before the removal of the garter, the bride first throws her bouquet to the single women. The groom removes the throw away garter from the brides leg, sometimes he removes it with his teeth , but more appropriately nowadays he uses his hands. He does this while the bride is sat in a chair. After the garter is removed, he then throws it to the single male guests. The male guest then takes the garter and places it on the leg of the single female guest who has caught the bouquet. Those that catch either item are said to be the next to marry. In some instances, it is said that they will marry each other. The keepsake garter is removed later in private during the honeymoon night. Numerous wedding garter traditions have been obtained over the years that still seem to become rules of etiquette today. Take a look at a few that are still popular and some that have long since been forgotten.

The garter tradition originated back to the 14th century. In parts of Europe the guests of the bride and groom believed having a piece of the bride’s clothing was thought to bring good luck. They would actually destroy the brides dress by ripping off pieces of fabric. Obviously, this tradition did not sit well with the bride, so she began throwing various items to the guests – the garter being one of them. It became customary for the bride to toss the garter to the men. But this also caused a great problem for the bride….sometimes the men would get drunk, become impatient and try to remove the garter ahead of time. Therefore, the custom derived at having the groom remove and toss the garter to the men. With this change, the bride began to toss the bridal boutique to the unwed girls who were eligible for marriage.

Another interesting custom dated back to the ancient times where the wedding garter represented the virginal girdle. When the groom removed the garter from the bride, this represented the bride’s relinquishment of her virginity.

An Old English custom was while the bride and groom were in their bridal chamber, the wedding guests would sneak into the chamber picking up discarded stockings and throwing them at the couple. Whoever flung a stocking that hung on the bride or groom’s nose, would be the next to marry.

Did you ever wonder where the custom “Something Blue” derived from?

Wearing something blue dates back to biblical times when the color blue was considered to represent purity, faithfulness and fidelity. Back then the bride would wear a piece of blue clothing or a blue band around the bottom of her dress. The ancient Roman maidens also wore blue on the borders of their robes to symbolize their love, fidelity and modesty, while the Christians associated it with the purity of the Virgin Mary. 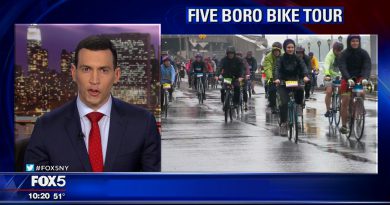 May 6, 2019 Jennifer Mosley Comments Off on Confessions of a Five Boro Bike Tour Marshal 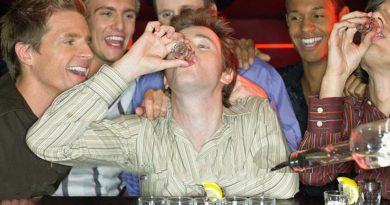 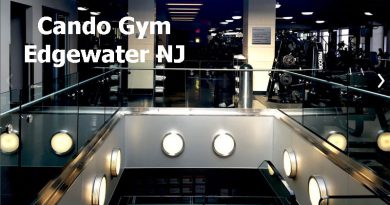 Cando Gym, Edgewater NJ Fails to Live Up To The Hype And The Price

December 20, 2013 Mike Fowler Comments Off on Cando Gym, Edgewater NJ Fails to Live Up To The Hype And The Price