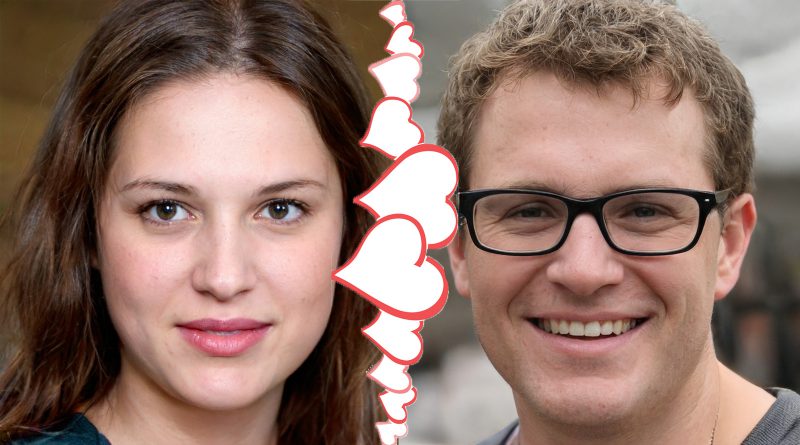 Meet anyone that has dated women from New York City and they will always have a tale to tell. They will tell you about many negative traits that New York City girls possess that often torpedo any chance they have to be truly happy. Some of their opinions on matters of love can have a significant overall negative effect on their ability to find true love and happiness in the big city, but they often do not see it. These traits may be found in other cities, but NYC seems to be the epicenter of this phenomenon. Some women will have just a few of these negative traits. Others will possess many of them. It is these traits that will often get in the way of love and happiness. Not just for them, but for their chosen partner too.

Below are many of the common traits and attitudes of single women in NYC:

“I would rather be alone than be with someone who is not perfect” ,

So many New York City girls gravitate towards this negative thinking that they should be alone rather than settle for any less than perfection. This is often because they have started to believe in the Hollywood movie version of love. That idea of love is not necessarily the Prince Charming and knight-on-a white-horse variety. It can often be that the perfect partner must meet their very demanding expectations. This is usually a laundry list of requirements. Often their demands are completely out-of-touch with what they are bringing to the table. The Hollywood movie version of love does not help.

Far too many NYC women buy into this adage of never settling for less than perfection. These women can ultimately be found single and alone in their old age on the Upper East Side. This is the location in NYC where single women go to die.

“A Big Commitment For ME is Moving in Together”

Back in the day of the caveman, the Neanderthal would grab his love-interest and drag her back to his cave. Now, the ritual of moving in together with a partner in NYC has become such a major drag for men. It seems that NYC women now demand a relationship road map before they will even consider such a move. The road map has to outline dates and expectations with a path to marriage and kids. This often is in mind before they even secure the first kiss on the first date. Its is no wonder that so many men want to avoid it at all costs.

“I Froze My Eggs, So You Better Want Kids Now!”

There is nothing worse than a forty year old woman who has baby fever trying to find a love partner in NYC. While many women may just have their child with donor sperm, others may still be holding out for the dream of getting it all. Their idea of husband, children and a brownstone or townhouse on the Upper West Side is often unreasonable. Even if they were lucky enough to find a partner for this journey, the empirical divorce data shows that this scenario has an even higher divorce rate than for regular couples. This is currently set in the NYC area at 48% of couples with school-age children divorcing. Another 10% of the still-married couples reporting non-resolvable unhappiness but staying together for the children’s sake. It is a mess, but people keep jumping in.

“I am a Pilates Instructor and I Want Kids Now”

Far too many NYC women are happy to have jobs that make them happy but fail to build up a nest egg for having kids. They expect men to come along with an unlimited bank account and grant them their wish at the appropriate time. Their attitude is that they have a womb and some eggs and that is all they need to secure the deal. but men who go for this deal must be desperate or stupid. NYC is truly a woman’s world and their arrogance seems to have no bounds. When these broke women get no takers, they become bitter and twisted and any man that dares set foot in their cave will endure the anger and bitterness from a woman scorned.

“In NYC There Are Not Enough Men To Go Around”

This common NYC refrain is nothing more than a myth put around NYC by single women who cannot find a date. There are more than enough single men in NYC to go around. The problem is that these men have been burned too many times by New York City girls. With their excessive demands, women have forced men to just stay out of the game and who could blame them. Men have decided that its just easier to have short relationships than to be tied to a NYC girl complete with all her neurosis.

“I Am Still Married, I live With My Husband, But You Can Still Date Me”

Many women look at how men have ruled the world for so long and now they want it all too. If they could have kids with one person, be married to another and have a boyfriend on the side, they think that would be heaven. For NYC couples with children that want to stay together, but are no longer a love match, a common solution in NYC is to just take other lovers. This scenario happens all the time in the city and has become an accepted solution to the problem of not wanting to break up the family unit. But that is no longer a part of a loving relationship with their spouse.

The kids in these relationships often get used to mommy and daddy sleeping in separate rooms and the message that this sends to the kids is that you should stay in a loveless marriage because your needs are less important than the family unit. This smacks of something right out of a Dickensian novel. Has family obligations not changed that much in 200 years?

“I Want Equal Pay, Equal Rights and Equal Opportunities! But The Man Should Still Pay For Everything”

It seems that women’s liberation taught NYC women all the wrong things. Now they choose to cherry pick their values. Quite often NYC women will cite every excuse in the book to get their partner to pay for everything. They expect men to pay for dinner, vacations, clothes and gifts. Expensive handbags being the top rated gift for single women in NYC. They know that they can show off their prize to their friends every day.

The most common excuse for getting men to pay for everything is “I don’t want to upset the dynamic of the relationship”. They will even state “I want the man to feel that he is taking care of me”. When men get wise to these lines, ladies will often then use the line “You would buy me that if you love me”. As a very last ditch attempt women will accuse the man of being cheap to get them to pay for everything. It takes a pretty strong character to refute that charge as no self-respecting man wants to be called that.

The reality is that if women make an equal salary to men (and often more), then there should be some equitable financial relationship. This balance is very in the city. NYC women expect the man to pay for everything and one would expect to see this changing over time. Women are smart and are still able to make men shell out for anything they want. Having their cake and eating it too, women still contend that they get an unfair shake in life. You cannot blame women on this one.

Women have been getting away with this bad behavior for years. It is up to men to change their behavior in refusing to comply. But the world keeps turning and still nothing changes. Women do rule the world. But they lest be careful, because when you are at the top, there is always someone looking to take you down. It will probably be another woman. 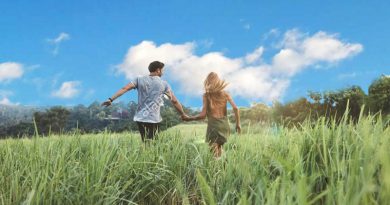 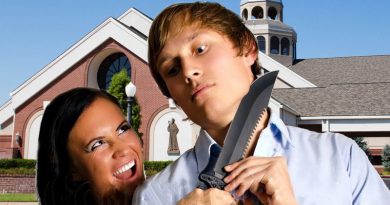 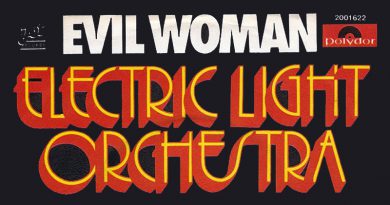 All Women Are Evil & Divorce Is Fundamentally A War

December 20, 2013 Susan Abrahamson Comments Off on All Women Are Evil & Divorce Is Fundamentally A War